Our Easiest to Launch Distance Iron

Big Bertha is one of the most iconic names in golf equipment. Any club bearing that name has to push the boundaries of innovation so far that it transforms an entire category. It started with The Big Bertha Irons in 2014 led by 360 Face Cup™ technology and continued in 2016 with Big Bertha OS Irons led by EXO-Cage™. And they’ve done it once again with the new Big Bertha Irons, led by groundbreaking Suspended Energy Core.

The Suspended Energy Core is a construction that’s never been achieved before in a golf club, featuring a revolutionary core design that delivers: 1) incredible sound and feel; 2) long, consistent distance; and 3) easy launch. How is all of this possible

It starts with a Metal Injection Molded (MIM’d) Tungsten Floating Weight suspended within a proprietary urethane microsphere material. Suspending the floating weight allows for the Center of Gravity to be positioned deeper using a 3-piece iron construction. They can now create higher launch while allowing a thinner, faster Face Cup construction. That combination promotes distance-enhancing launch conditions never before achieved in an iron that’s also extremely easy to hit. It’s an unbelievable combination.

With all of this advanced technology, a stunning look, and new premium Recoil and KBS shafts, you have a transcendent iron that’s earned the right to be called Big Bertha. 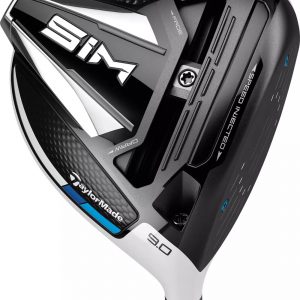 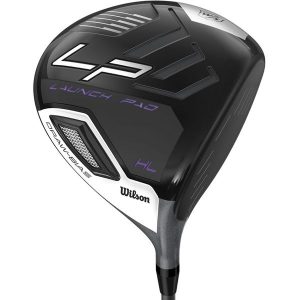 Additionally, the Wilson Staff Women’s Launch Pad family of woods has been designed for female players looking to get their shots up and off the ground, with a very lightweight design and configured to neutralize fade bias by creating a slight draw. 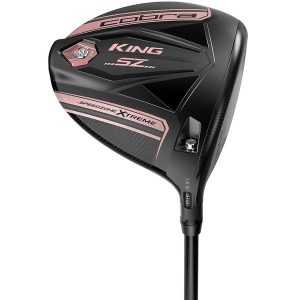 The SPEEDZONE™ and SPEEDZONE XTREME™ drivers each share the Ultimate Formula For Speed while offering their own take on performance to accommodate different driving styles.

Every component from the chassis to the exterior has been re-engineered to maximize power output, so golfers can experience what it feels like to drive at top speed. 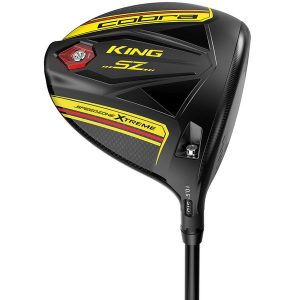 Step Into The Speedzone.

The SPEEDZONE™ and SPEEDZONE XTREME™ drivers each share the Ultimate Formula For Speed while offering their own take on performance to accommodate different driving styles.

Our most forgiving driver is designed to do two things: go really fast and really straight. A larger shape with more perimeter weighting and a tungsten back weight achieves our highest measured MOI.

Every component from the chassis to the exterior has been re-engineered to maximize power output, so golfers can experience what it feels like to drive at top speed. 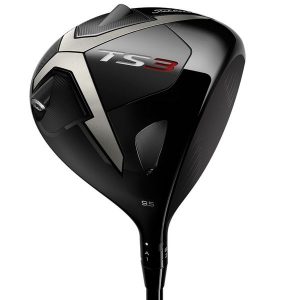 It began with a challenge from the game’s greatest players. A mission to solicit speed from every detail of the driver embarked on by a collection of uniquely-gifted R&D minds. The “TS” project is a peerless pursuit of speed where every micron and milligram matter. Two letters that mark the way to the future of Titleist speed.

The all new Titleist TS3 Driver boasts speed-tuned distance and dynamic forgiveness in a 460cc traditional shape head. Combined with an updated Speed Chassis and Optimized Weight Distribution, the TS3 is high launching, low spinning, and without a doubt, Titleist’s fastest driver ever. TS3 model comes with adjustable swingweight and CG location.